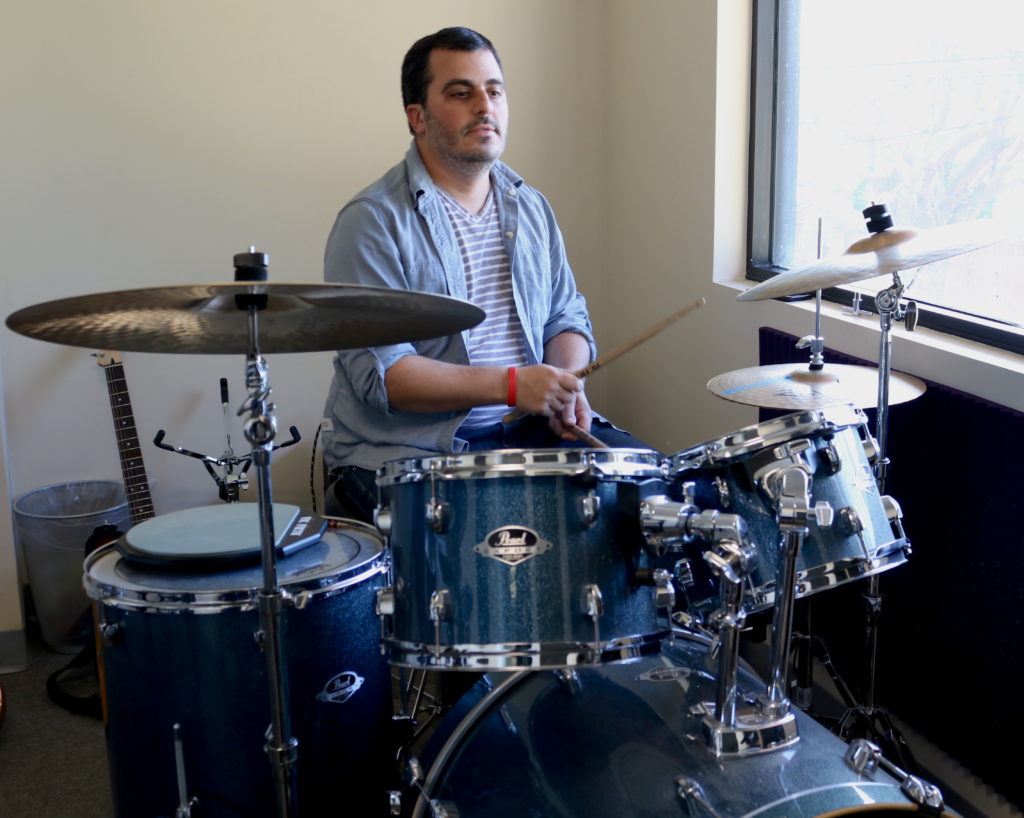 Originally from Boston, Massachusetts, Dave attended Berklee College of Music, where he studied guitar and music production.  After which, he moved to sunny California to pursue his passion.  Since then, Dave has performed all over the country, rocking venues of every shape and size, from the smallest club to a festival crowd of nearly 10,000 people, right here in Long Beach!

He is a musical swiss-army knife, playing guitar, bass, drums, and keyboards, and is also an accomplished producer and engineer, with compositions featured on many TV shows and networks.

Dave is very excited to be teaching at On stage Music Academy and is looking forward to sharing his experience with his students!